When a Driverless Car Crashes, who do You Blame? 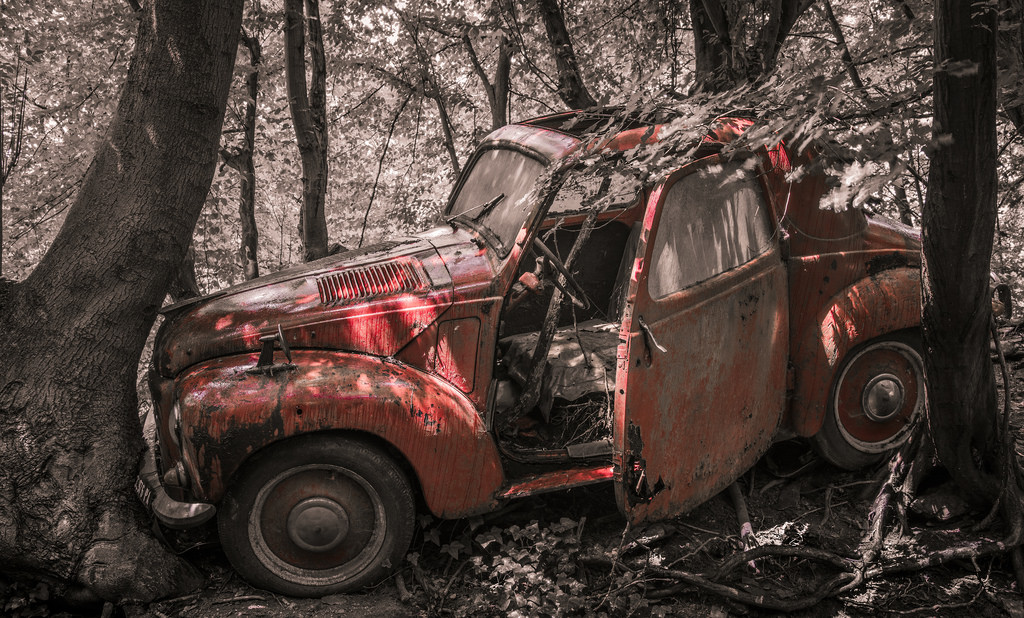 Every day, our lives more closely resemble the film “Back to the Future”. Granted, ourCARS

are not yet flying, but they are driving autonomously. Our local delivery man is being replaced by a drone

. Our home, our car, and even our cities are all going “smart” or are increasingly connected to this “digital world”.

It is great to see these innovations come to life. But with new products also come new risks, and right now they are preventing us from bringing these innovations to a mass market. In July, a self-driving Tesla car was involved in the first fatal crash. Just recently,A DRONE

nearly collided with a passenger aircraft in London, after “months of warnings from aviation officials about the skyrocketing number of near misses between drones and airliners.” InORDER

for us to truly benefit from these new technologies, insurers, policy-makers and technology producers must come together to ensure that liability and risk are properly insured.

In particular, three actions should be taken. First, the liability that comes with AI products should be clearly defined and transparent for all. Second, an internet-enabled network should be set up that allows the sharing of data from connected devices but that doesn’t compromise their security. And third, a globally recognized body should authorize and oversee standards governing the industry.

with AI could easily be better and safer than those that aren’t. It’s estimated, for example, that autonomous vehicles will decreaseACCIDENT

rates by 90%, becoming “the greatest health achievement of the century”.

But as these intelligent machines continue to evolve, the question of liability from theACCIDENTS

they might cause comes into play. Who is liable for anINJURY

individuals, manufacturers or technology designers against these losses.

Second, consider the creation of a secure network for data sharing.

In the age of “cyber-physical systems”, our cars are not only autonomous – they are “smart”, that is to say digitally connected. But digital connection automatically

brings the risk of both human error and malicious hacking. In 2015,CHRYSLER

after learning the vehicles

were vulnerable to wirelessly hacking, allowing a third party to take control of dashboard functions, steering, transmission and brakes.

The threat goes far beyond ourVEHICLES

. Over the past few months, the United States and German government systems have been hacked. Key questions cannot be neglected: What if it is not only one car

that is hacked but all of them? What if an organization intent on destruction takes control of our digital infrastructure and cuts access to water and electricity?

Insurers have been voicing these systemic and catastrophic concerns at the World Economic Forum’s events on risk mitigation that I organize. They are asking to collaborate with governments, manufacturers and technology designers to clarify data needs and access frameworks, and share data efficiently and effectively. It is a step in the right direction: all stakeholders need to work together to create transparency in the upfront design of emerging technologies inORDER

to enable homogenous safety standards and risk mitigation techniques at every step of new technology development.

Finally, consider the idea of a globally recognized body of standards.

inhibits the protection of society againstINJURY

and loss. With the advent of the on-demand economy, many sharing platforms are either running without insurance or minimally self-insuring.

Further, no regulatory consistency exists between cities or regions. For example, in Canada, the legality of the sharing economy varies from province to province (in Toronto it’s legal; in Vancouver not).

In a world where the car

you hire on a sharing platform easily crosses city, state and national lines, harmonization is critical if we are safeguard the social protections that have for a long time been required in the private sector (i.e. racial discrimination, background checks/licensure verifications,AND INSURANCE

requirements or the creation of a single certification body, the driver of a sharing car

may not have the insurance needed to drive in a commercial capacity; an individual renting their home out for a few nights may not have the appropriate homeownersINSURANCE COVERAGE

to protect their home; and individuals themselves may not have the appropriate healthcare, pension or other regulated insurance that has long protected sellers and users alike.

In conclusion, although these emerging technologies provide society with great benefits, they intrinsically bring along new and more complex risks where severe loss of property and life will result. Fragmented regulatory frameworks, the lack of liability and the lack of common standards have hindered the ability ofINSURERS

to develop new products to manage these risks. But by working together, these risks can not only be covered in the future – we might even be able to prevent them from happening in the first place.

We might never go back to the future, as in the film, but at least we’d go back to a world with properlyINSURED

This article was written as part of the Mitigating Risks in the Innovation Economy initiative of the World Economic Forum. To learn more about the project, visit its website or e-mail Victoria.Shirazi@weforum.org