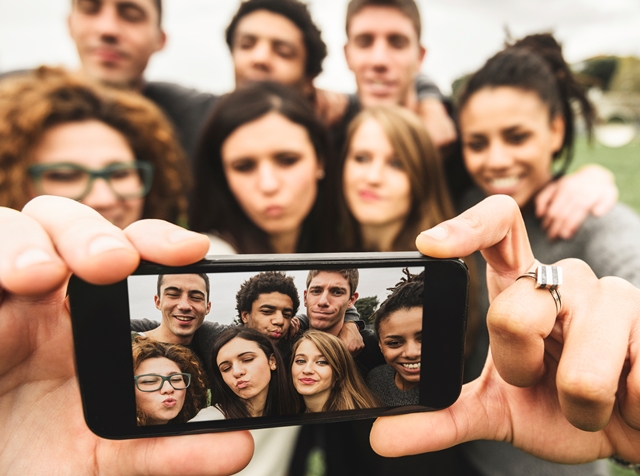 I recently attended the Infosys annual confluence in San Francisco. The keynote speaker was former US President Al Gore, who spoke passionately on the topic very close to his heart, climate change. While Vice President’s Al Gore’s message was compelling, what held my attention throughout the conference was the potential of our bourgeoning millennials and their impact on grassroots innovation. 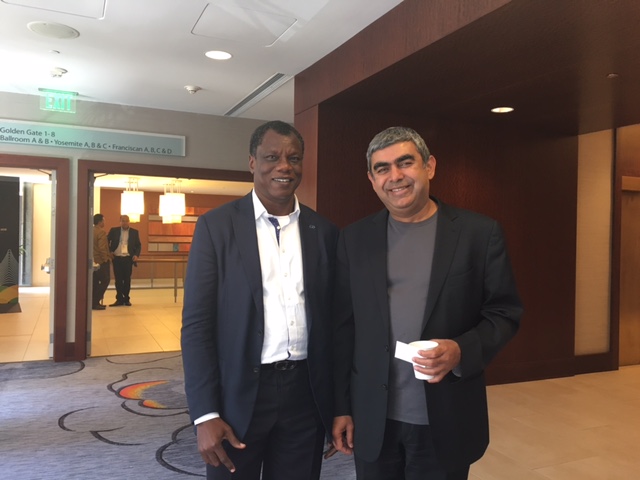 With INFOSYS CEO, Vishal Sikka, at the Infosys confluence with theme ‘zero distance’ in San Francisco.

In October 2004, researchers Neil Howe and William Strauss called Millennials “the next great generation,” They define the group as those born between 1982 and 2004. Millennials are likely the most studied and talked about generation to date. They are the first generation in history that have grown up totally immersed in a world of digital technology, which has shaped their identities and created lasting political, social and cultural attitudes. Without a doubt, they have embraced technology like no other generation.

For instance founders of Airbnb in America, millennials Brian Chesky, Joe Gebbia and Nathan Blecharczyk, have built a business in the hospitality sector with over 1.5m accommodation on their platform, and is now valued at $25b. Similarly, millennial founders of Didi Chuxing, Cheng Wei and Zhang Bo have built a transport platform that is pooling over 8m drivers and serving 11m commuters every day. Didi has more than 87% of the market for private car-hailing in China, and recently attracted additional capital of $1b from Apple. 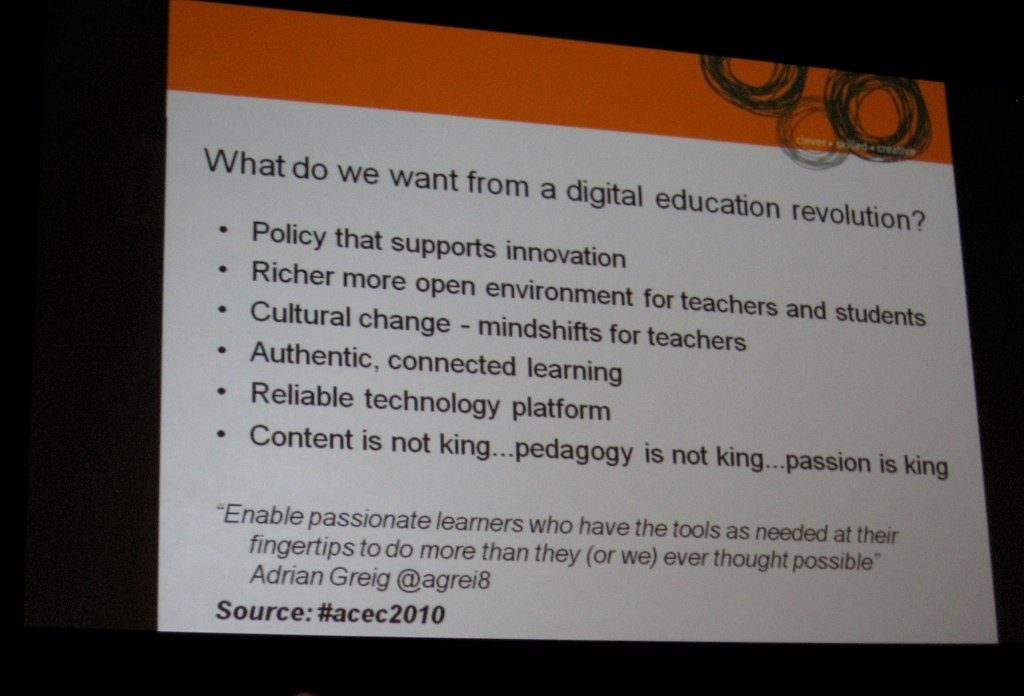 Basics of Education for Millenials

In his address, Vishal Sikka, CEO of Infosys, described zero-distance as staying close to the customer, understanding his needs and wants and ensuring disintermediation. This was collaborated by Sandeep Dadlani, Infosys’ President and Head of the Americas, who shared a story that best illustrates zero-distance. He describes it as where the rubber meets the road. According to him, it took mankind to go to the moon before putting wheels on suitcases even though both have been there for a very long time. It took a further 17 years to put 2 more wheels, and a then 17 more years to put a telescopic handle and make it rotate 360 degrees. This is because a pilot went ‘zero distance’ where the rubber meets the road, to get to the desired innovative point.

Let me illustrate with an example; the story is told about a company which manufactured and sold baby food. One of the sales teams, whose members were young rookies, and not particularly regarded, also had the worst patch. But they continually busted their targets. In actual fact, there were hardly any babies in their territory, since it was an area typically inhabited by pensioners and elderly care giver homes.

Nobody bothered to ask them the formula for their success. It turned out that the old people in their patch, having lost many of their teeth, were mostly consuming the baby foods, and therein lay a spontaneous innovative idea. Could the company have used this new discovery to strategically diversify into ‘specialised old peoples’ food and diversified their business? Leveraging new ideas within the company to amplify breakthrough discovery is what constitutes grassroots innovation.

Education is the bedrock for design thinking helping us think in an organized way about creativity and consistently improve through continuous iteration. Properly articulating a problem however, is half the solution. New and innovative ways of doing things can come from the most unexpected sources, not least the current generation of millennials. They are the sort that dare to believe that they can make the elephant dance.

The core medium for education in the workplace is story telling. This is the time tested way by which the culture of the company is passed onto future generations. While the ‘elders’ in the company are a trusted custodian of ‘how it is done’ and mentor the young rookies, there must also be a reverse mentorship program, where millennials are engaged and have a voice at the highest levels in the hierarchy. While the elders may know where we are coming from, it is definitely the millennials that can point the way to where we should be headed. 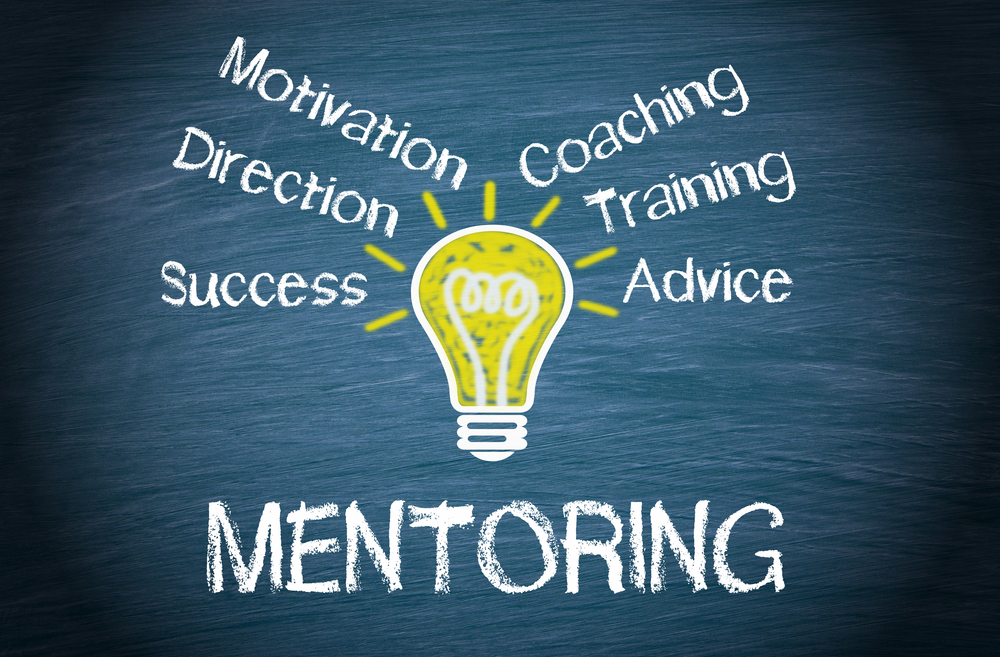 I personally have two reverse millennial mentors, my son, Omimi Okere, and my Digital Media assistant David Afolayan. They both have a deep role in my belated online presence. I guess I became a convert when my son at thirteen years old launched his first computer game ‘Catch it’ on iTunes and Android. He followed two years later with ‘Jetraider’, a paid game on both platforms. The clincher was the insightful articles and comments I saw on his blog ‘Knox Tech’. I thought to myself, not bad for a teenager. This is what motivated me to launch my blog, austinokere.com.

I sit on several Executive Committees with many old ideas being constantly recycled and hardly any young people with fresh ideas in the room. The danger here is the dinosaur effect. We keep listening to the same cassette with our best songs, while losing touch with new music and new genres. In the end, the company perishes as a result of a lack of innovation.

As the sun is setting on old ways of tacking social problems, millennials may well save us from our broken socio-economic system. They certainly possess the attributes of what Harvard professor Joseph Nye refers to as tri-sector athletes or multilingual leaders; these are individuals and organisations that nimbly cross traditional spheres of influence to translate and broker these different institutional logics into private-public, government-civil and civil-private partnerships and solutions. Their careers typically straddle sectors, defying the labour market siloes, and thus enable them make the necessary linkages. 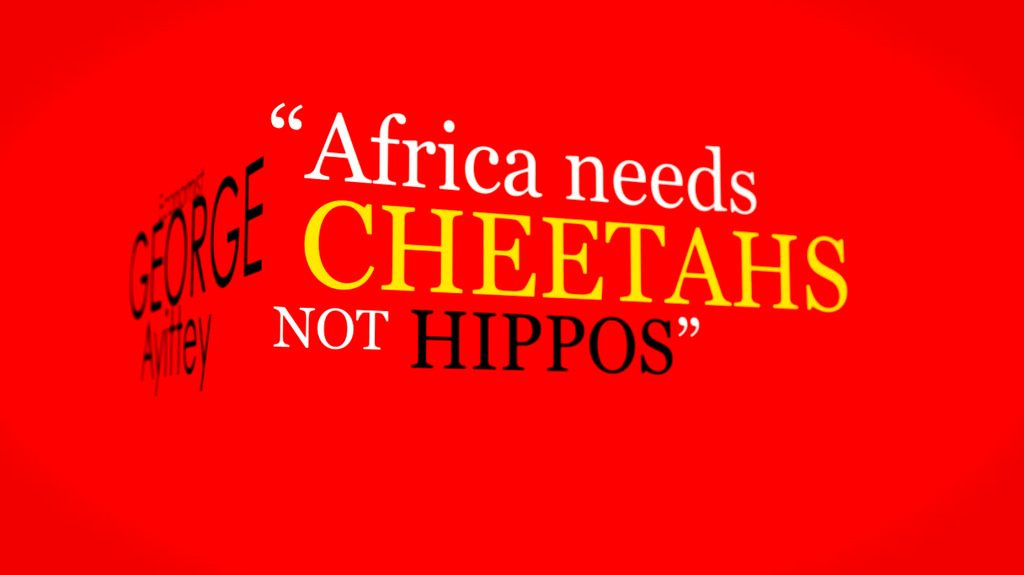 My advice is that organisations infuse millennials in their workforce, and create winning environments that aim for zero undesired attrition. Above all, give the millennials the freedom to engage in ‘Innovation Blitz’, where failure holds no fear of punishment, but is rather regarded as part of the experience culminating in generating fresh ideas for the continued sustainability of the enterprise.