Nigeria: a Chance for Re-Awakening By Austin Okere 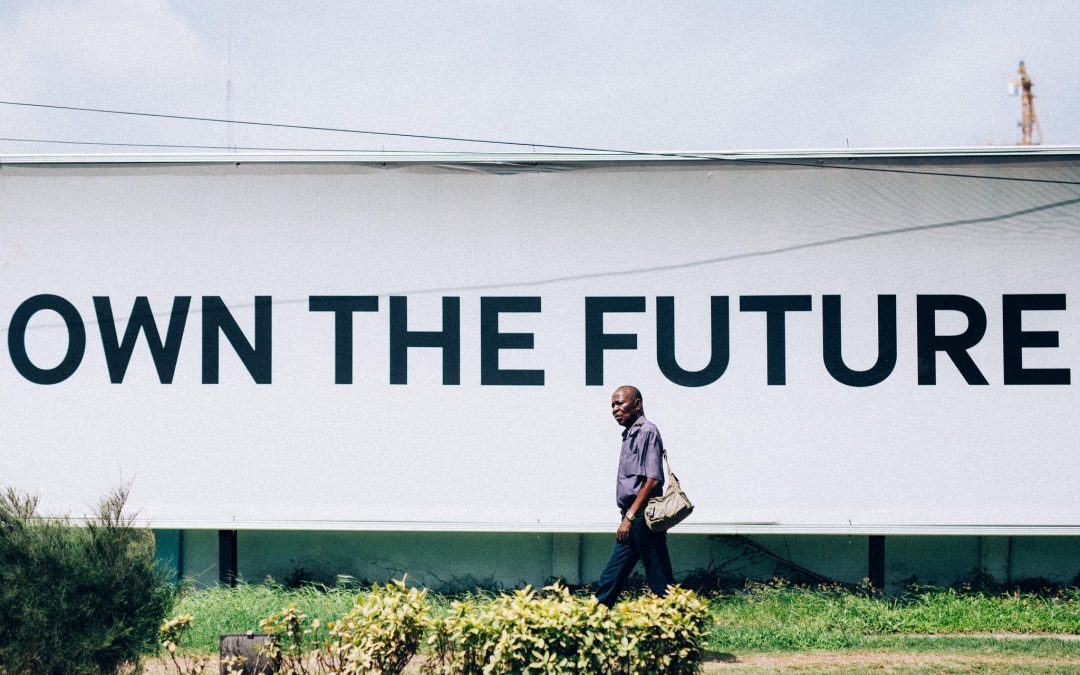 Nigerians are gradually coming to terms that the cheese has indeed moved this time. The days of lucre and easy money, fuelled by petrodollars are far behind us; no thanks to shale oil and other sources of energy.

The aimless swagger has been replaced by a renewed sense of purpose and the need to produce in order to survive. No wonder Agriculture seems to be the only game in town these days. To borrow from the words of Pravin Gordhan, Finance Minister of South Africa, it is now Agri-Cool. All manner of yesterday’s nose thumpers now proudly call themselves farmers; it is beginning to have a nice ring and tone to it. 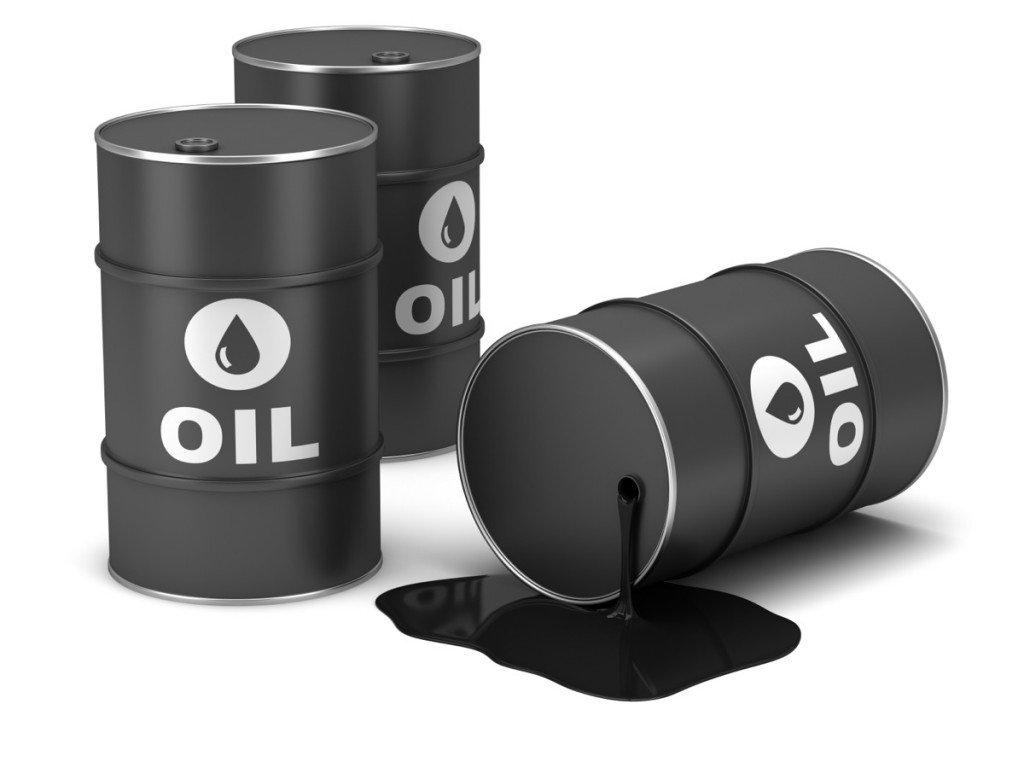 Unlike other oil boom and busts, it seems that this particular bust is here to stay. We seem to be in a stalemate. If we cut production to shore up prices, the shale producers will seize the opportunity to increase their own production and drive the prices right down. Not to talk of the conscious global effort towards cleaner renewable energy, and the significant improvement in its technology and adoption. COP 21 in Paris cemented the commitment to clean environment and green energy.

Time there was not too long ago in Nigeria, when first class and business class seats on commercial airlines were filled way before economy seats, and private jets littered all our airports.

But how did we get here and how did we subsequently fall from such deluded Olympian heights? The recurrent mistake we keep making as a nation is failing to anticipate and plan for our oil windfalls. There have been many boom opportunities since Nigeria joined the Organisation of Petroleum Exporting Countries (OPEC) in 1971; Oil prices increased by 400% in six short months after the Yom Kippur War following the Arab Oil Embargo. Crude prices doubled from $14 in 1978 to $35 per barrel in 1981 following the Iran/Iraq war. The price of crude oil spiked in 1990 with the uncertainties associated the Iraqi invasion of Kuwait and the ensuing Gulf War – the so called ‘Gulf War windfall’ under then Head of State Ibrahim Babangida. The report of the panel of enquiry headed by the eminent Dr. Pius Okigbo in 1994 was critical of the government’s role in mismanaging the $12.4b windfall. Perhaps most of it had gone with the wind.

Data from the U.S. Energy Information Administration shows that the latest windfall happened between February 2011 and August 2014, under the Goodluck Jonathan presidency, when oil prices were much in excess of $100 per barrel. Another golden opportunity was squandered, characterised by organised kleptocracy of epic proportions as has now come to light.

There is a saying in my native Igbo culture that an abomination that endures for long enough becomes part of the culture. Corruption came close to achieving this status in Nigeria.

Our inflated egos were matched with the adventure into GDP rebasing in 2014 which put Nigeria as the largest economy in Africa, overtaking poster boy South Africa. Alas this new status, propped up by an artificial exchange rate sustained by huge foreign reserves did not last. As the reserves dwindled, partial reality in the foreign exchange rate has wiped away close to half of the estimated $510b GDP, and along with it our bragging rights. 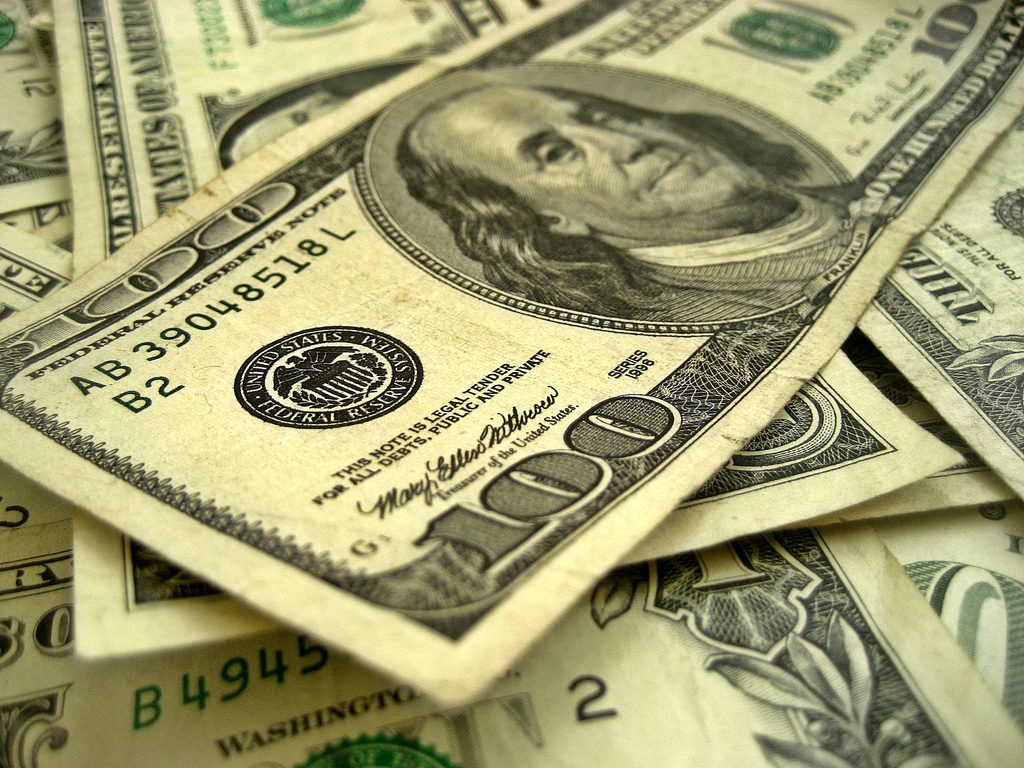 The thing about the market is that you can distort it for a while, but you cannot hold it back for long. The market is like water; it will always find its level. The earlier we let this happen the better for our economy. Within the period of a decade, I have witnessed the British pound at close to £1 to $1.9 and now as low as £1 to $1.22; and yet the British government is not scrambling to shore up the pound by all means (including expensive subsidy of the currency).

It should be understood that such distortions open huge arbitrage opportunities for those with access, which distract from productive pursuit. Rent seeking from allocation of dollars creates a new crop of overnight billionaires akin to those created during the era of petroleum subsidy. In the long run, it blows no good wind.

I have always argued that more important than the exchange rate, is the stability of the rate, which removes uncertainty, and attracts investment. As it is, we are inadvertently inviting more pressure on the naira because even locals are saving their money in dollars, albeit at zero interest rates. And why not? They have figured out that even at the relatively high interest rates on treasury bills and fixed deposits, savings are halved in real terms due to the fast deteriorating exchange rate of the naira.

We have to understand that the exchange rate is an indicator of the perception of performance, and opportunity in the economy. To shore it up you have to do the hard work of better economic management. Removing the alert on the dashboard of your car that tells you that the oil level is low, puts out the irritating light, but does not guarantee that the engine will not knock further down the road.

There is now a fervent glamour for buying Nigerian and growing what we eat. About time too. According to the Minister of State for Agriculture, Heineken Lokpobiri, Nigeria spends about $22bn annually on food imports. How can a country with a huge population of over 170 million people (a viable consumer market by any standard), squander such a whopping amount on imported food, and in the process export much needed jobs in the agriculture value chain? This is despite the huge fertile landmass and favourable climate? 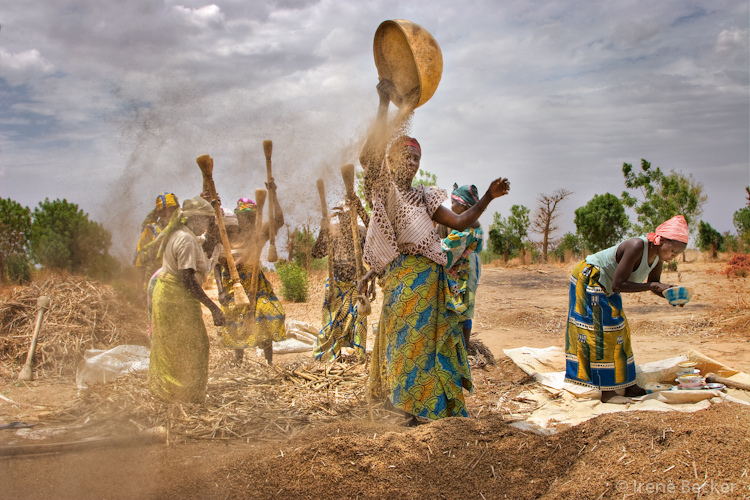 It is no different in the Education and Health sectors. It was estimated that Nigerians studying in British and American Universities spent over N137billion on tuition and living expenses in 2014. There were also about 71,000 Nigerian students who paid tuition fees in excess of N160billion in Ghana during the same period (these may have easily doubled in the past year due to the deteriorating foreign exchange rate). And yet the Nigerian Government’s total budget for education in 2017 is N540b (a paltry $1.1b against South Africa’s $22b)

Why can’t we fix our educational system and send our children to schools here? And fix our hospitals and treat our sick here, instead of our notoriety as big spenders on medical tourism?

I understand that luxury shop owners in Dubai and London are asking loudly ‘where are the Nigerians?’ Well, the Nigerians are at home, confronting the new realities of basic survival. You only have to look into the eyes of the average Nigerian to glean the pain of adjustment. This difficult period is too painful to waste. We must seize the opportunity of this painful reality check, for a reawakening and realignment towards doing the right thing. As Maria Robinson said “Nobody can go back and start a new beginning, but anyone can start today to make a new ending”. Let us begin today to write the ending we want for our country.

Austin Okere is the Founder of CWG Plc, the largest Systems Integration Company in Sub-Saharan Africa & Entrepreneur in Residence at CBS, New York. Austin also and serves on the World Economic Forum Global Agenda Council on Innovation and Intrapreneurship