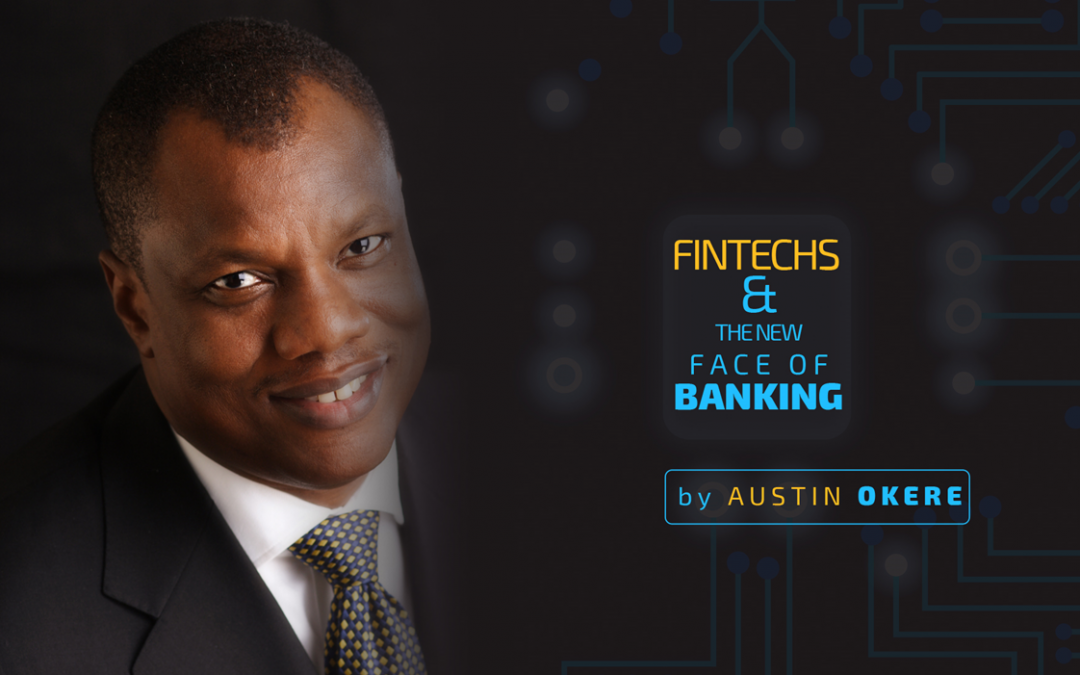 Should Banks be changing?

After centuries of conservatism in receiving deposits and making loans, should banks be changing? There are two main issues stirring the yearning for change: The first being that it is a very difficult Club to join, and hence the large population of unbanked adults. Secondly, even for the members of this elite club, the relationship is acutely skewed in favour of the banks; naturally so, as they have carried on as protected monopolies with no serious challenge or competition, resulting in no significant innovation over the decades.

The biggest threat to the banks has been precisely their seeming success. Centuries of relatively significant higher returns, even in the midst of economic downturns that adversely affect the real sectors, has engendered an attitude of invincibility and pomposity, characterized by a loss of touch with their customers. Considered too big to fail, they take it for granted that they will be bailed out with taxpayers’ money in the event of any missteps – a perfect prey for disruption

Fintechs in the UK

Fintech – the new kid on the block

Today, there has emerged a powerful force of challenge from Financial Technology companies or FINTECHs, as they are more popularly referred to. The promise of Fintech is great. It is shaking up a stodgy banking system and helping to build a more efficient one, especially for consumers and small businesses.

For years, emerging economies have looked up to developed countries for ideas about how to manage their financial systems. When it comes to Fintech though, the rest of the world will be studying the experience of the emerging markets, embodied by the widely successful MPESA mobile money system, championed by Safaricom in Kenya. MPESA has made it possible for a large swathe of the population to gain financial inclusion by providing the opportunity to transact financial services vide your mobile phone, on a continent where typically 70% of the population is unbanked. MPESA today has more than 60% of Kenya’s 33 million mobile users; not bad for a service which was only launched in 2007. Similar applications have metamorphosed across Africa.

China is the undisputed World leader in Fintech

By just about any measure of size, China is the world’s leader in Fintech. It is by far the biggest market for digital payments, accounting for half of the global market, according to the Economist Magazine. A ranking of the world’s most innovative Fintech firms gave Chinese companies four of the five top slots in 2016. The largest Chinese Fintech company, Ant Financial, has been valued at about $60b, on par with UBS which is Switzerland’s biggest bank. Today, digital payments account for nearly two-thirds of non-cash payments in China, far surpassing debit and credit cards.

Austin’s Five Forces Model and the future of Banking

There are indeed five major forces at play here:

• The banks – traditional and established, best with cash and ancillary instruments

• Currencies – traditional, such as cash and cheques; or Digital, such as bitcoin or other cryptocurrencies

• Customers, and the weight of their new found voice. Typically, they clamour for whatever will give them convenience and lower costs.

Customers are the most significant force, and represented by the outermost sector of the concentric circles. As they tend more towards a preference for digital currencies, the Fintechs will tend to assume a more prominent role in the new face of banking, and the Regulatory regime will inadvertently tend towards the Communication Commissions under whose purview the Fintechs fall.

This will introduce a regulatory imbroglio, as future ‘Huge Banks’ may fall outside the regulatory ambit of Central Banks (as seems to be the case with the MPESA mobile money platform, through which Kenyans transacted $28billion in 2015, representing about 44% of the country’s GDP. Safaricom, the telecoms promoter of MPESA ironically falls under the regulation of the Communications Authority of Kenya rather than the Kenyan Central Bank).

Retailers are jumping into Financial Services

Fintechs are not the only ones challenging traditional banks for turf. Retailers are also jumping into the financial services fray. For instance Amazon has launched Amazon Cash, a way to shop its site without a bank card. The service allows consumers to add cash to their Amazon.com balance by showing a barcode at a participating retailer, then having the cash applied immediately to their online Amazon account. This product is meant to appeal to the those who get paid in cash, don’t have a bank account or debit card, and who don’t use credit cards.

Google is also rolling out a new integration on mobile. Users of the Gmail app on Android will be able to send or request money with anyone, including those who don’t have a Gmail address, with just a tap.

Mpesa is making waves in Kenya

In most emerging markets and developing countries, the current formal financial system only reaches a minority of the working-age adult population. Smallholder farmers, self-employed households, and micro-entrepreneurs have to rely on the age-old informal financial mechanisms such as rotating savings clubs, moneylenders, and pawnbrokers. These mechanisms can be unreliable and very expensive. In Nigeria for instance 84.6m people, accounting for 47% of the population are unbanked. In sharp contrast, mobile phone penetration is very high at 94.5 percent; a perfect set-up for the Fintechs to exploit in their mobile dominated financial services offering.

For policymakers from the global south, the digitization of retail payment systems and financial services has become an important economic development priority. It offers the prospect of reaching far more people at far lower costs with the broader range of financial services they need to build resilience and capture opportunities.

The 2015 annual gathering of some 300 central bankers and policymakers from 90 countries who have formed the Alliance for Financial Inclusion, dedicated the bulk of the agenda to explore such innovations, which could deepen formal financial inter-mediation of their economies.

Imagine a world where all money is digital. Instead of carrying coins and notes in their purse, people would keep digital currency units in electronic wallets on phones, watches or other electronic devices. All of this could happen digitally the way cash is handed over today; in real time, irreversibly, with no additional fees.

You can share your thoughts in the comment box. I learn from you as much as you learn from me. Let us discuss.

(Please watch for the part 2 of this series.)